In discovery time some children built bridges for the three goats to use to cross over the river. They had to be a solveosaurus as the bridges had to be tall enough to fit the troll underneath!

Some children made the troll out of play dough. They self-selected their own resources and they designed their troll themselves. Some children made four trolls as we have been learning the number four in Maths!

Some children made bridges and goats at the workshop table. The children were very independent in thought and action. They have been great thinkodactyls!

Some children loved making rafts for the goats to float along the river. It took the children several attempts to design and create a raft that held the weight of a goat and floated! Great solveosaurus’!

Some children painted lovely pictures of the characters in the story. The children are becoming very independent at the painting table and they are beginning to choose colours for a purpose. Their paintings are wonderful!

The children are also working really hard in their phonic lessons as well. They are learning lots of graphemes and phonemes and they are now blending the sounds together to read words. All the children were able to read the words and cross the bridge!

This week the Swans have been thinking about what makes a good friend. They have taken part in different circle time activities which have been centred round the theme of friendships. They have also brainstormed what they thought made a good friend. 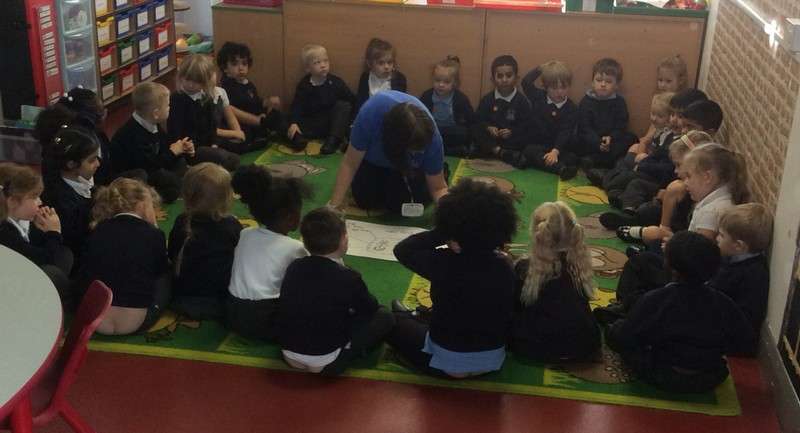 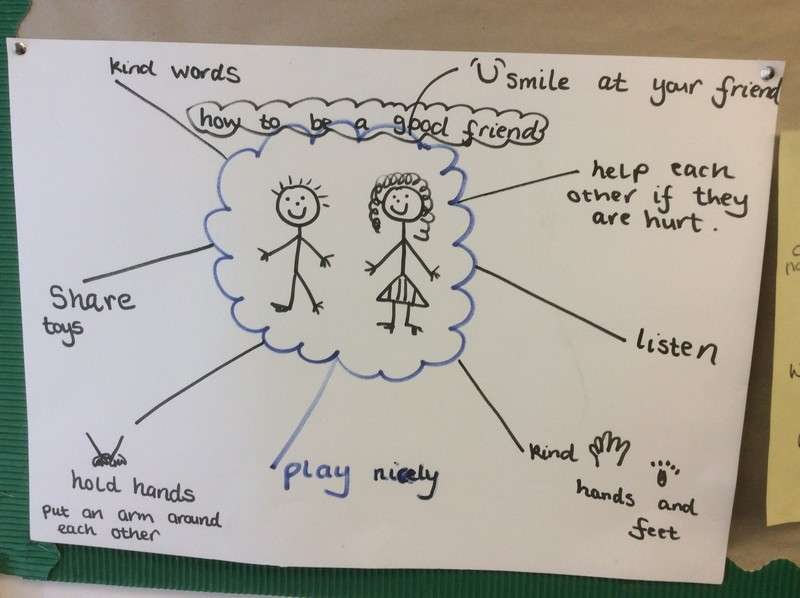 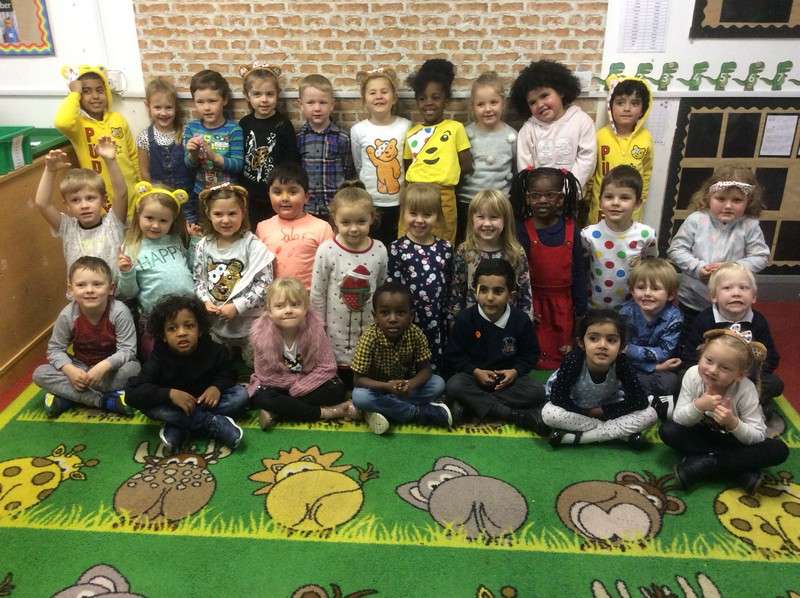 This week the children have had the opportunity to express themselves and celebrate their individuality and what makes us all unique by wearing odd socks for the day. The children have also helped to raise money to help those children who are less fortunate than themselves. They did this by wearing something spotty and donating money to Children in Need.