This week something very exciting happened in the Swans classroom. We had a visitor. It was a scout elf. She had been sent by Father Christmas to hide in our classroom each day and watch over events. 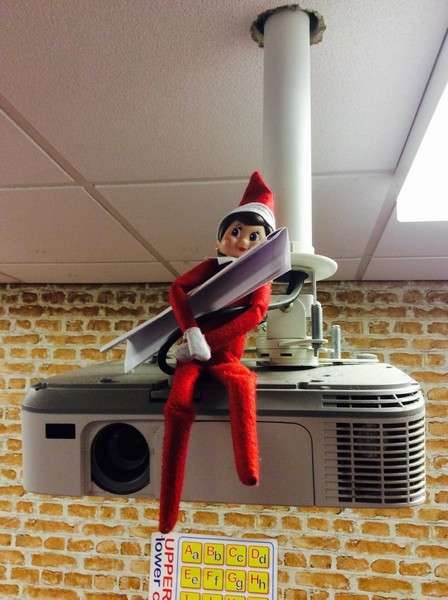 The scout elf told us that once everyone leaves the classroom at the end of the school day, she will fly back to the North Pole to report to Father Christmas the activities, good and bad, that have taken place throughout the day. She told the children that before they return the next morning, the scout elf will fly back from the North Pole and hide again in the classroom.

The children named their elf ‘Sparkle.’ Once Sparkle had been named she received her special Christmas magic, which allowed her to fly to and from the North Pole. 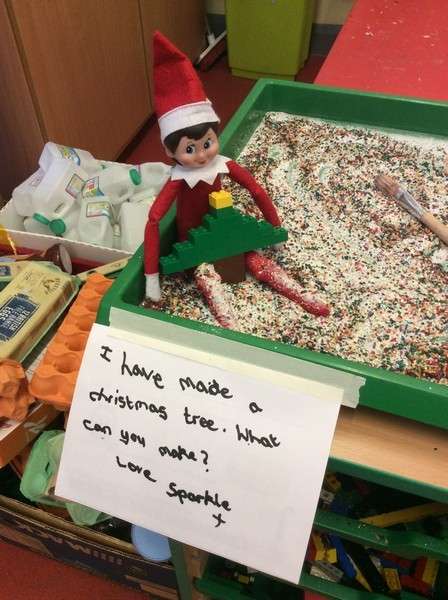 The children decided to make a bed for Sparkle to rest in and they decided to write her some messages in order to get her magic powers back.

The children left their messages in the classroom by Sparkle. Luckily the next day we found Sparkle in a new hiding place in the classroom. She had received her magic back and was flying fit once again! This time Father Christmas had given her a mobile phone so that she could text him messages about the activities, good and bad, that have taken place throughout the day. We are hopeful that we are on Father Christmas’ good list. We hope he comes to visit us on Christmas day! 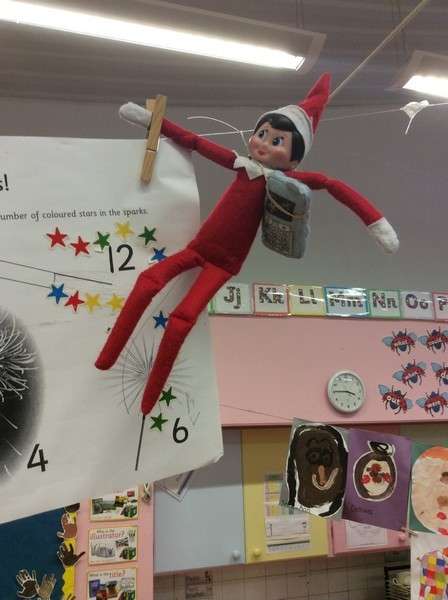 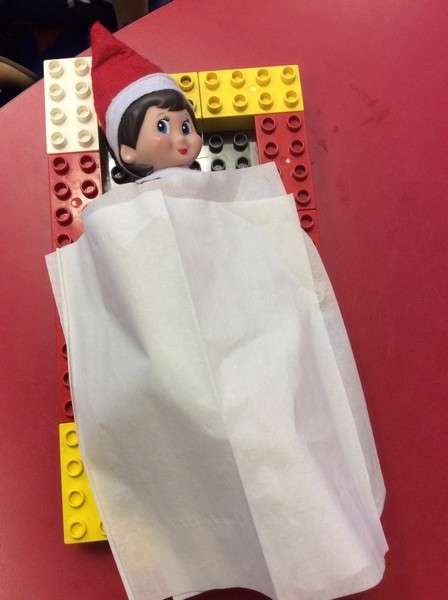 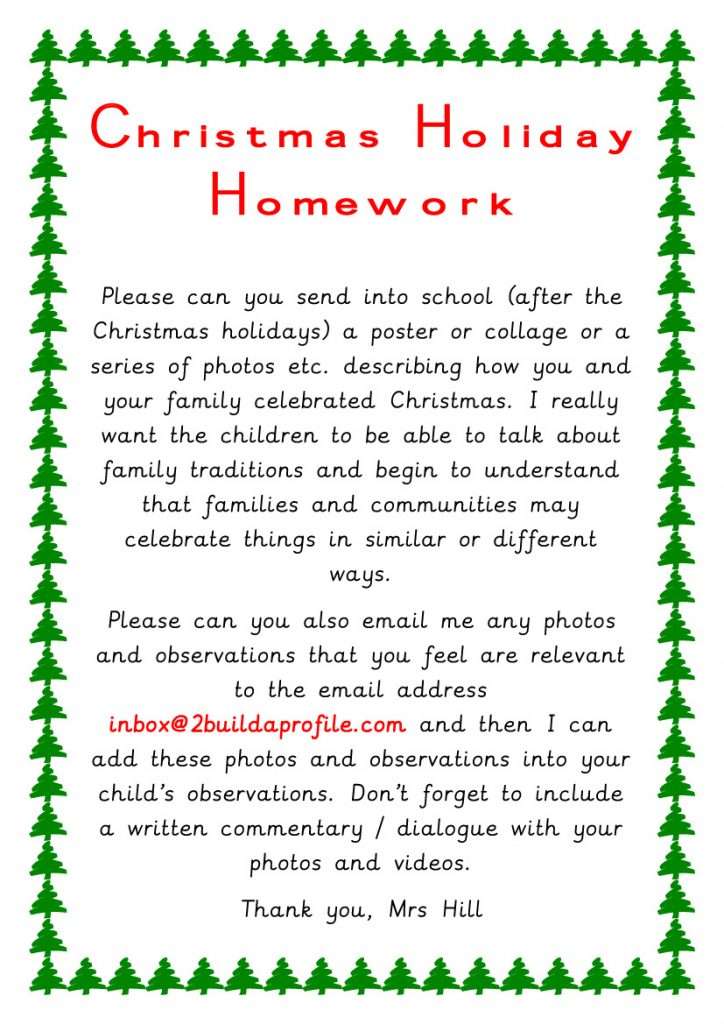 The children were amazing when they performed their Nativity play on Thursday. The children sang beautifully, everybody knew their words (even if they were too shy to say them) and they danced enthusiastically. We are all very proud of how the children have grown in confidence during the Autumn Term. I’m sure you will agree that the children were fantastic. Well done Swans! 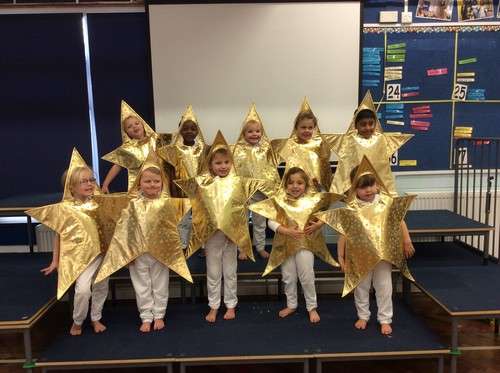 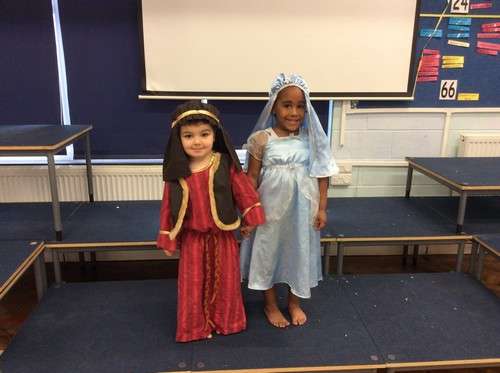 The Shepherds and the Sheep 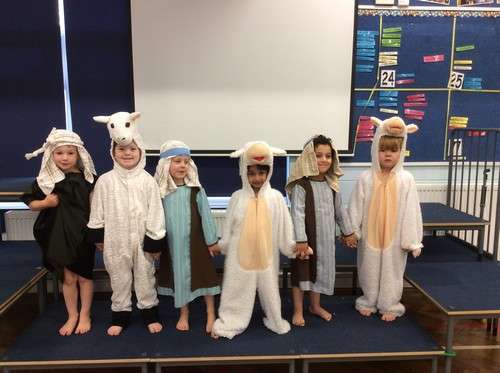 The Kings and the Camels 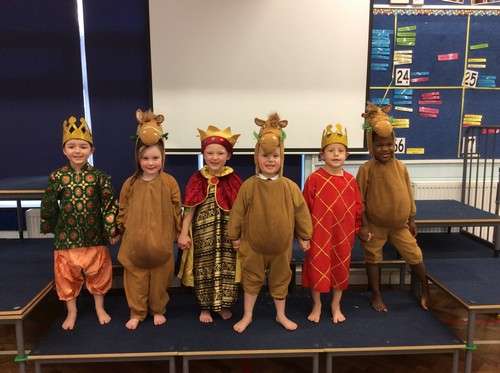 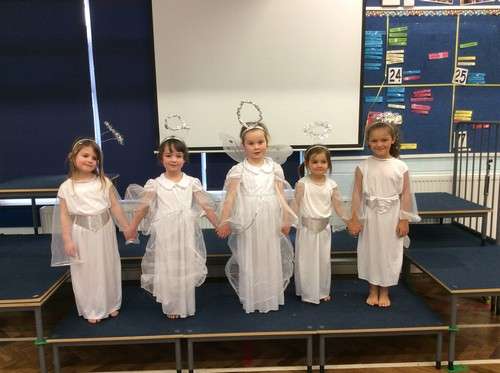 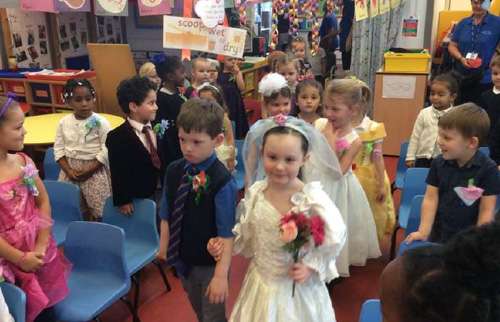 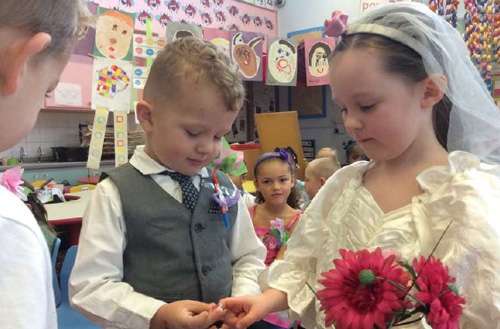 Swans Receptions are learning about different celebrations and today they have been taking part in a Christian wedding, see the photos below.