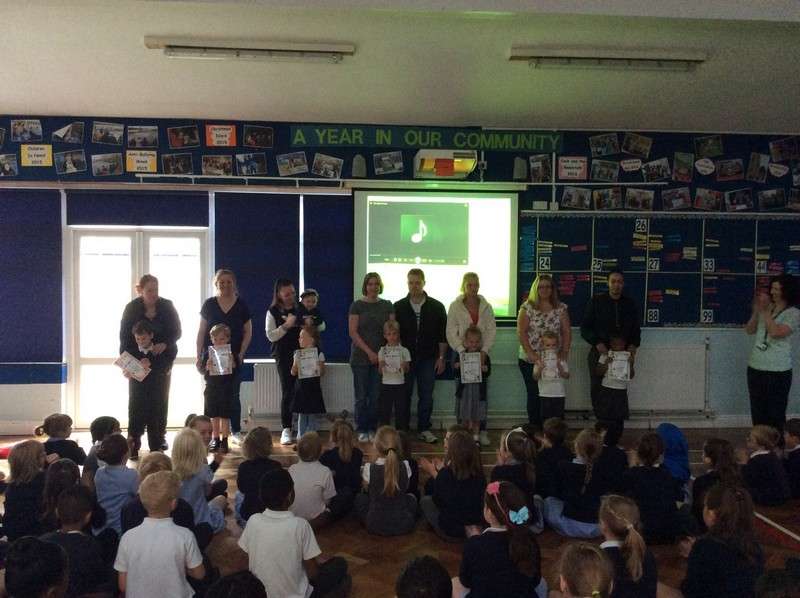 A big thank you and well done to all the children and parents who took part in the Play Club Bag Project. The children have really enjoyed working with you at home and they have made great progress in their reading and writing. Fantastic!

On Monday 11th July the Swans went to the Eco Park in Birmingham. We had a fantastic day! Take a look!

We went into a forest and a meadow and we did some bug hunting. We found lots of different types of minibeasts. Guy was very impressed with our knowledge and understanding of minibeasts and he thought that we handled the minibeasts very carefully. We particularly enjoyed holding the jumping frogs!

We also participated in pond dipping. This is something we had never done before. It was very exciting and we found lots of pond life including tadpoles, dragon fly larvae, newts and pond snails. This was one of our favourite activities of the day!

We went into the forest and we found a note from an elf asking us to build some elf houses. The Swans were fantastic at building elf houses. They worked co-operatively in groups and the elf houses were very creative and imaginative.

Another favourite activity of the day was making some clay tree spirits on trees. Again the children were very creative and imaginative. They worked well in their groups and the tree spirits look amazing! 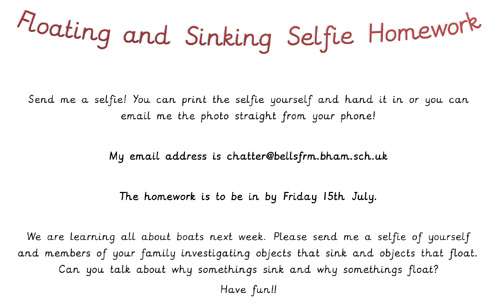 This week the children have loved having their Mums and Dads in school. Together they made paper aeroplanes and trains with named carriages. The parents also had the opportunity to discuss their children’s reports and the children really enjoyed showing their Mums and Dads all their fantastic written work. A great time was had by all. Thank you for coming into school and making special memories with your child.

During Muddy Monday this week we made homes for some furry animals. We worked in groups and we had to think carefully about what type of home our animals needed and the best place to make a home for them. We spent a lot of time discussing and looking for materials to build our homes with and we are very proud of our hard work. 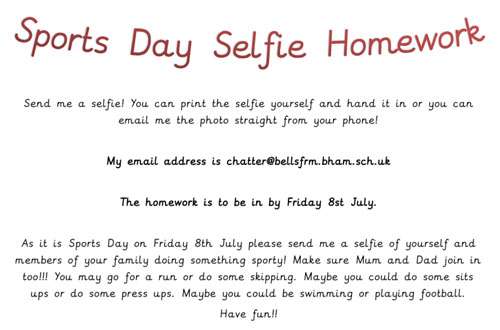 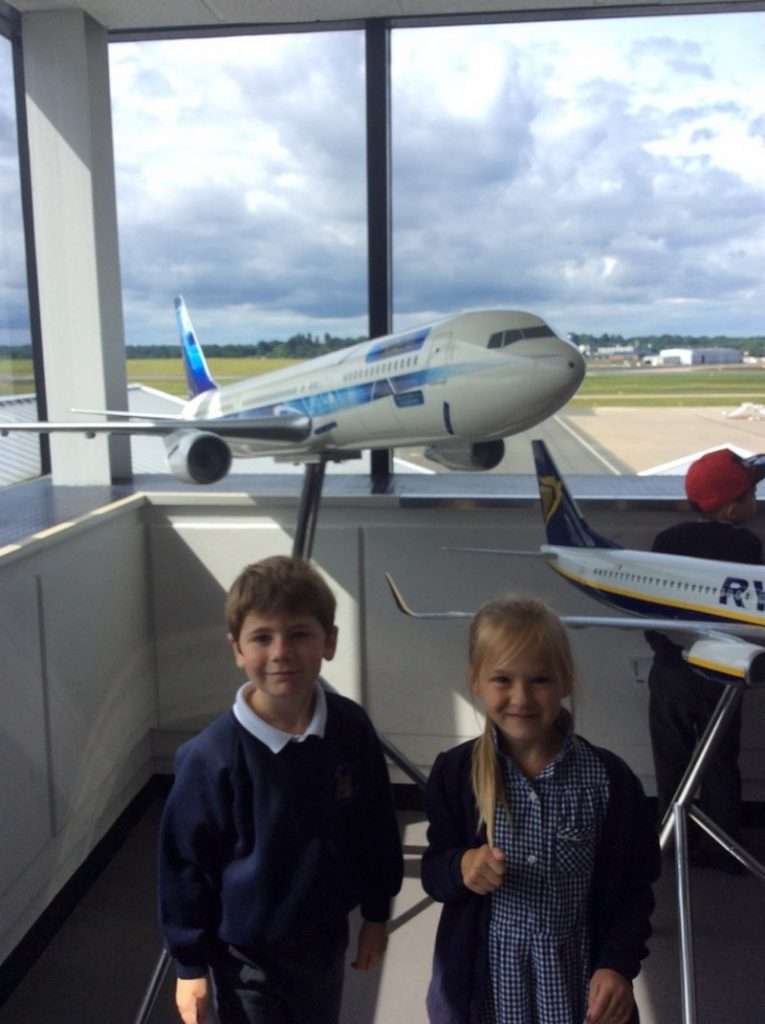 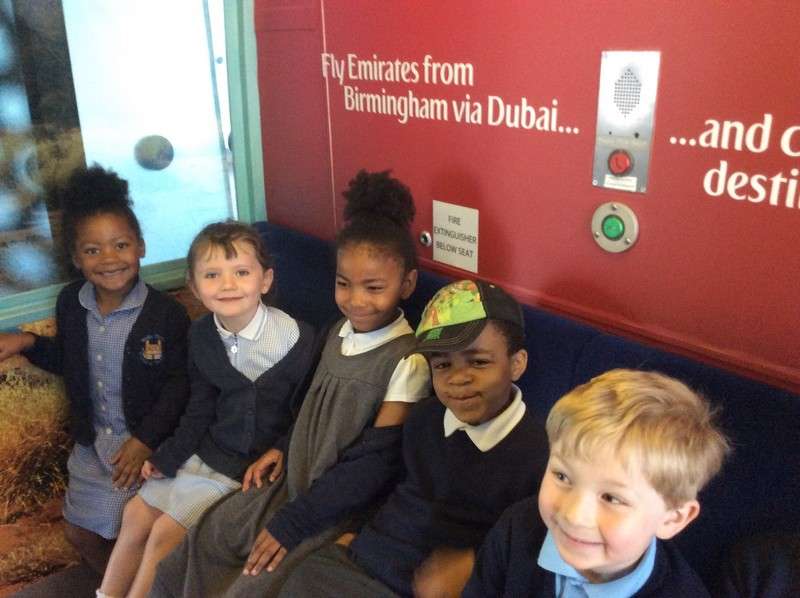 Once at the airport the children collected their boarding passes into the flight school!

The children had exclusive access to the Flight School. The children were able to watch aeroplanes land and take off. They were also able to see behind the scenes too. We saw aeroplanes being refuelled, luggage being loaded onto planes, the telescopic tunnels and steps being moved around, vehicles moving all around the airport, aeroplanes taxiing along the runway and passengers climbing on board planes.

The children then went on a tour of the airport. We watched people check in, suitcases being weighed and suitcases travelling along conveyor belts, passengers arriving and departing and key features of an airport such as the arrivals boards, departure boards, hand luggage sizing boxes, escalators and exchange bureaux.

The children were also lucky enough to meet a pilot and some flight attendants!

The children also had time to visit the outside viewing area. The noise of the aeroplanes landing and taking off was tremendous. It was also very windy! The children really enjoyed the planes flying overhead and it was incredible to be so close watching them land and take off. The swans were very well behaved all day and they thoroughly enjoyed the trip to Birmingham Airport.